The genesis of VICTA, by SubSea Craft Chairman, Graham Allen

Looking at VICTA, it’s hard to believe that my idea for this innovative craft was not borne from a childhood dream or indeed, an obsession with James Bond. But it was more a mid-life idea that originated in my passion for diving and also observing skilled jet skiers, cresting a wave before angling the jet ski so that it dives completely underwater. My entrepreneurial mind kicked in, and it occurred to me that a craft that could perform in both surface and sub-surface domains would have a clear application in defence markets across the world. I just needed to make it happen.

A radical idea doesn’t naturally lend itself to immediate funding and seeking this became challenging however, I galvanised an exceptional team of experienced individuals who understood and, importantly, believed in the dream, and we secured the investment required.

First, we created a concept demonstrator – an initial prototype: DDU01. We knew that it was unlikely to be our production model, but it was essential to create a craft which would allow us to test and learn.  DDU01 was built as a catamaran and, through herculean efforts by the team, we got it into sea trials in under 2 years. However, whilst the design conferred many advantages, the overall size and weight of the craft was problematic.  Despite its strong performance in trials, we concluded that moving and deploying a craft of this scale would be difficult and switched course to a mono-hull design with a strong focus on what the operator requires would be the next step.

On many occasions, the demands of building a world-beater, like VICTA, could seem insurmountable, but I knew we had something special. We had learned lessons from the initial design and development of DDU01, and we moved forward.  The SubSea Craft team continued with their enthusiasm and dedication, showing consistently that not only did they share the dream but had the talent, foresight and expertise to make it a cutting-edge reality.

Due diligence also played an essential part in creating a unique product, and whilst there are competitors out there, none offer VICTA’s blend of speed, endurance and flexibility. We will offer a fast, long range surface vessel that will then fully submerge to stealthily reach its destination, delivering divers mission-ready: VICTA the world’s most advanced diver delivery unit.

The geopolitical environment has shifted somewhat since we set out - nations seek an advantage more than ever before. The ground-breaking innovation and technology behind VICTA offers end-users a unique and innovative capability that has, before now, not been an option for commanders of Maritime, Joint and Special operations. 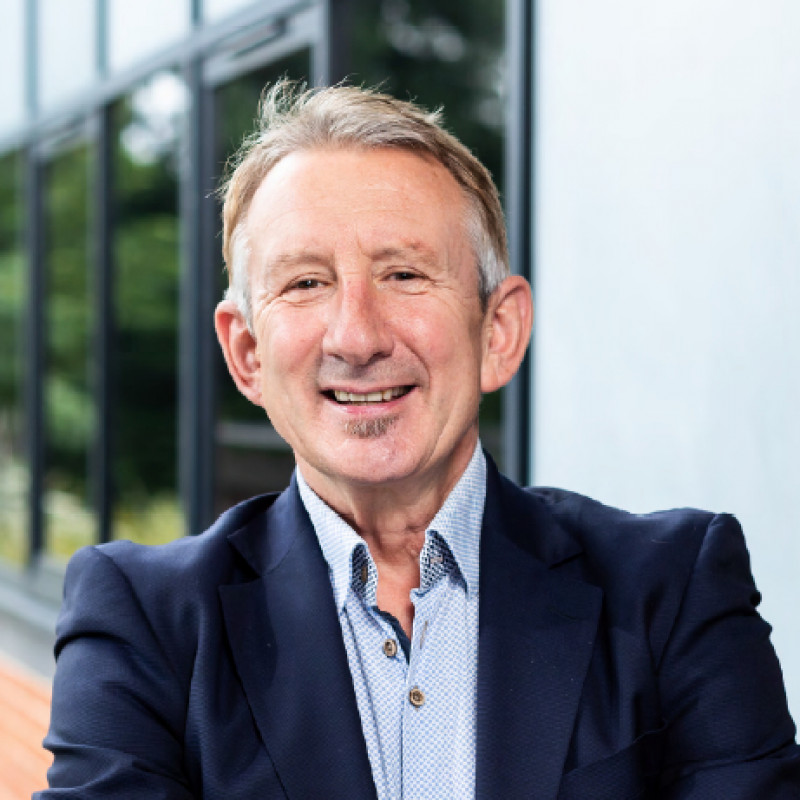