SubSea Craft has formally marked its commitment to the British Armed Forces by signing the Armed Forces Covenant.

The Armed Forces Covenant is a pledge which acknowledges that those who serve in the armed forces and their families should be treated with fairness and respect.

The signing demonstrates the company’s recognition of the service that serving personnel, reservists, veterans and military families contribute towards the UK and the value they bring to the workplace.

Scott Verney, Chief Executive Officer, said, “We all owe a huge debt to those who serve or who have served in the Armed Forces and signing up to the Covenant demonstrates our gratitude and willingness to do what we can to support them.”

“Many of the team at SubSea Craft are veterans. We are proud to sign up to the Covenant in appreciation of the contribution and sacrifice that all our Armed Forces and their families make to our country and mark our ongoing commitment and support.”

In signing up to the Covenant, SubSea Craft has pledged to support the employment of veterans and Service spouses and partners; to accommodate for commitments that Service life brings, such as deployment and Reserve forces training and to support cadet units in the local community. 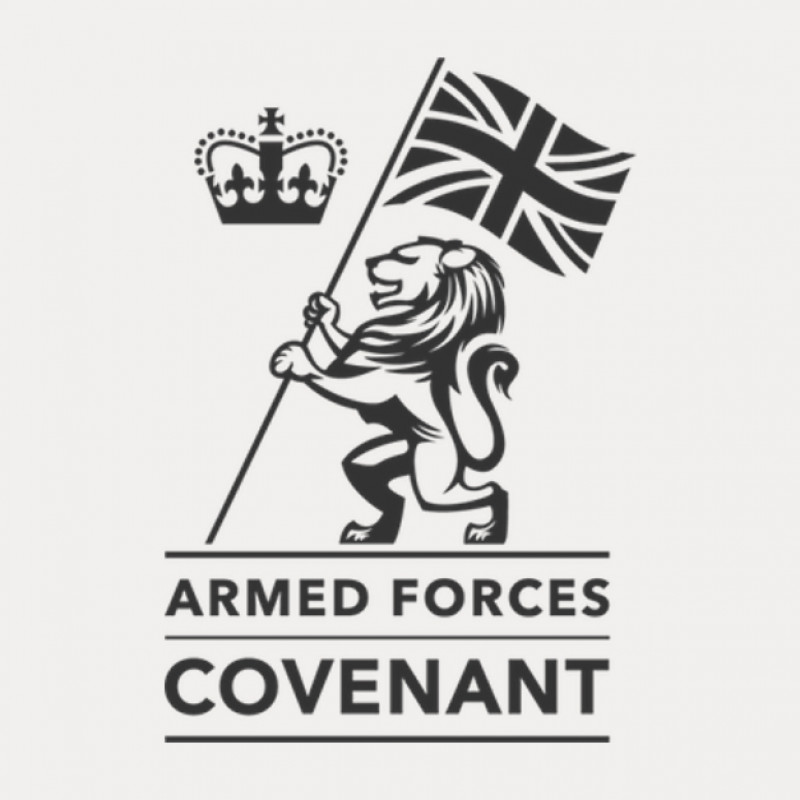