Subsea Craft has today announced a new commercial partnership with CEbotiX – the UK’s first Centre of Excellence for standard-setting in autonomous maritime technology.

CEbotiX, launched officially at the Maritime Autonomy Technology Showcase in Southampton by Managing Director Benjamin Keith, will be the UK’s leading institution for supporting companies in their development, training of staff, and assurance work when producing new and innovative autonomous technology for the maritime sector.

CEbotiX will deliver this work across a number of sites, and will see Subsea provide the use of its two bases, in Portsmouth and Portland, to the Centre – allowing those who work with CEbotiX to take advantage of waterfront locations within the heart of the UK’s maritime technology clusters.

Subsea will also partner with CEbotiX on the physical development, training, testing and assurance of autonomous technology, including training delivery of autonomous underwater vehicle capabilities.

The partnership will see Subsea play a crucial role in CEbotiX’s work, with the centre acting as a focal point of support for innovative UK businesses, the UK Government and naval defence groups in becoming world-leaders at marine robotics technology development, operations, and training – helping in turn to solidify Britain’s world-leading status in the sector, and contributing to the UK Government’s ‘Global Britain’ agenda.

Today’s announcement further solidifies Subsea’s position as a key disruptor to the defence market, helping produce next-generation technology and digital capabilities that will drive the future of maritime and defence technology across the globe.

The work will see Subsea play a vital role in supporting the development of certification and regulation for this ambitious sector, helping continue establish Subsea as a ‘Multi-domain Capability Development Hub’.

The partnership will also, through CEbotiX’s agreements, see Subsea work alongside the Royal Navy and National Oceanographic Society in delivering this technology, helping further boost the company’s credentials as a serious supporter of Government technology development. 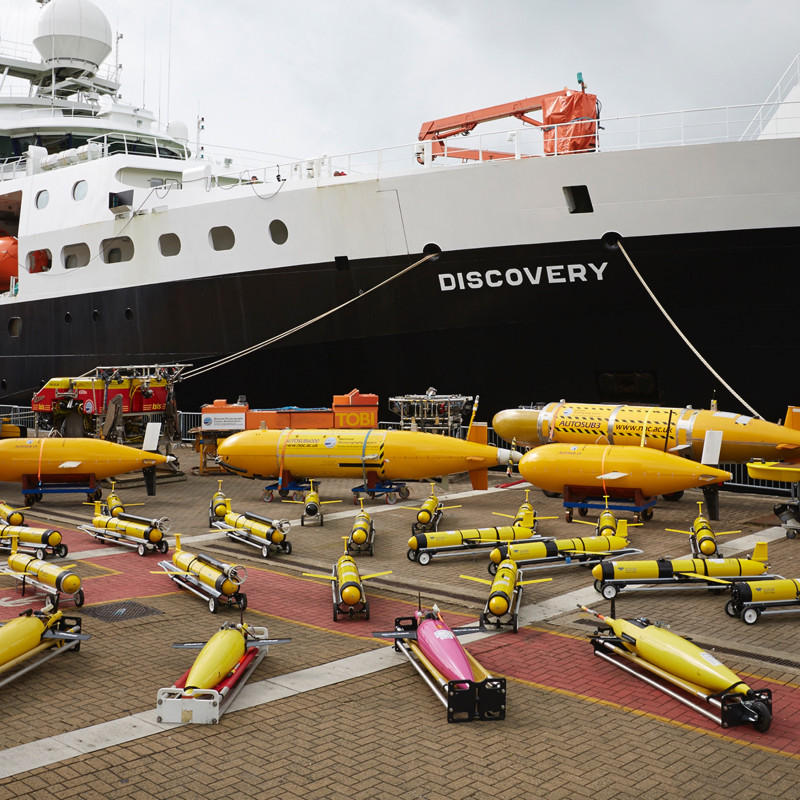 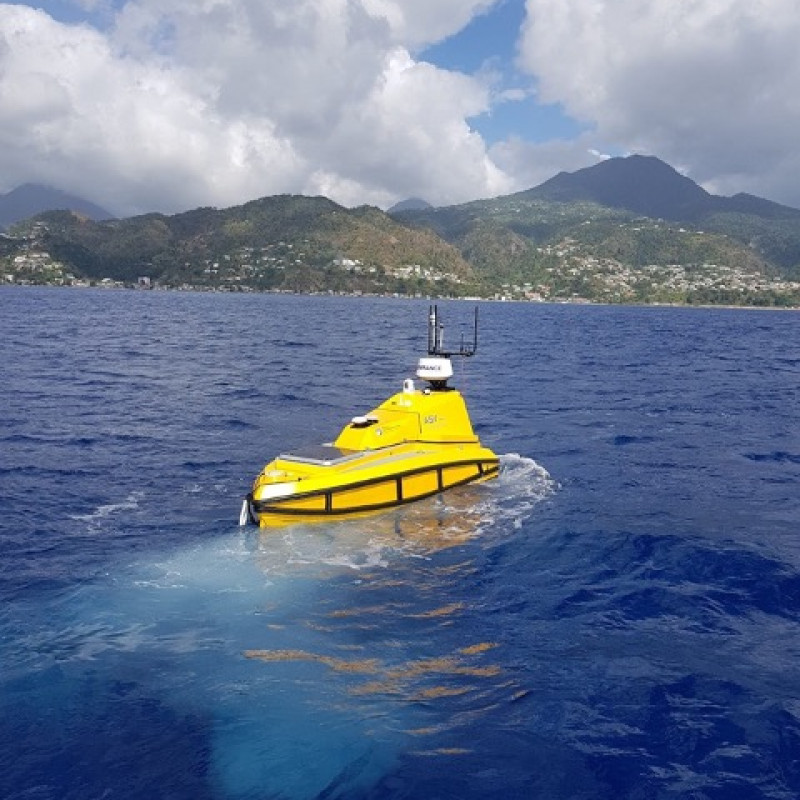 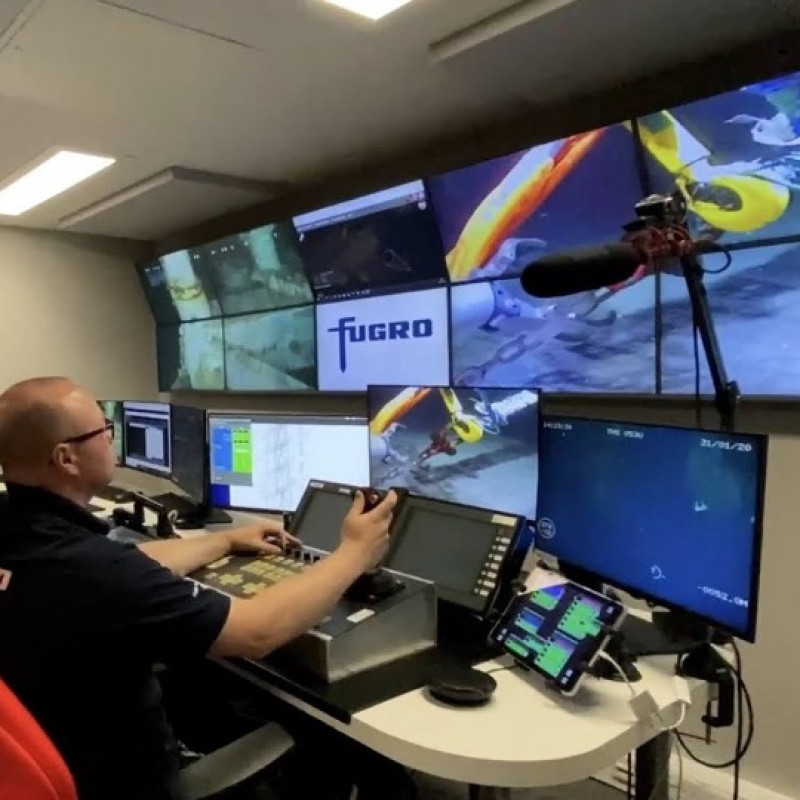 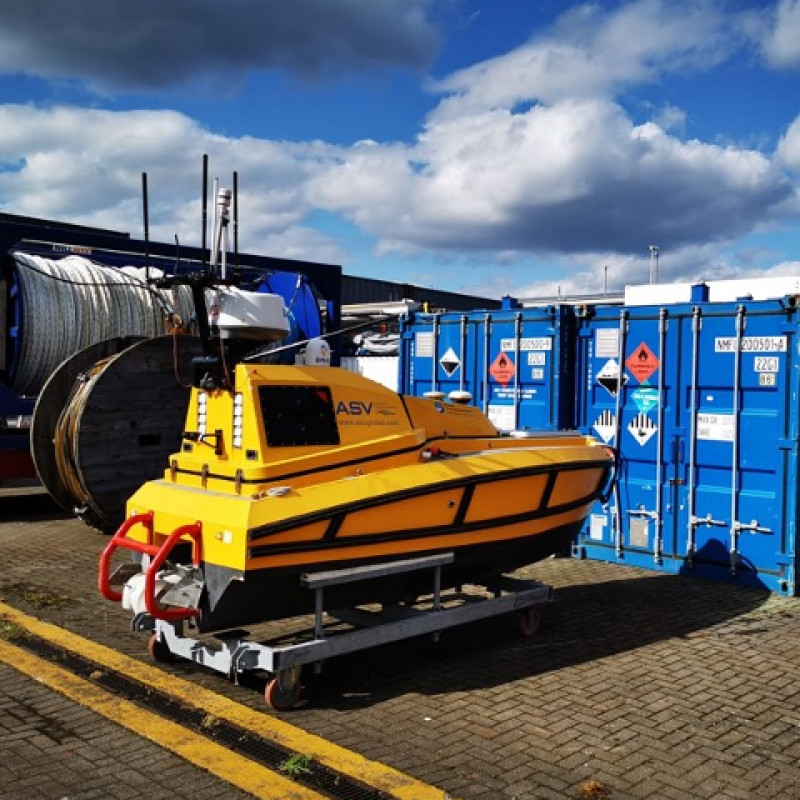