Advanced maritime technology company SubSea Craft has further enhanced its core strength with a series of appointments to its team of handpicked experts. The new staff coincide with the arrival of the VICTA Class Diver Delivery Unit (DDU) hull at the company’s headquarters for fitting-out, ahead of its first full sea trials in a few months’ time.

Among the new senior personnel is Camilla Wilks as Chief Finance Office. Other key appointments include Ben Mason, Olly Shepherd, Jo Stratton and Joe Marsh. David Bence moves from his role as Chief Operations Officer to become a Non-Executive Director.

SubSea Craft has expanded its team to support the next phase of development of the revolutionary VICTA Class DDU, which garnered worldwide attention on its unveiling at Defence and Security Equipment International (DSEI) 2019. The latest iteration of the hull, constructed from carbon fibre and Diab core, is now at the company’s HQ, Design & Engineering Centre at Havant, Hampshire, for fitting-out in preparation for full sea trials this summer. This final-stage prototype will form the basis for subsequent production models and SubSea Craft is keen to explore with potential clients the capabilities that VICTA might bring to their operational portfolio.

The increased breadth and depth of experience and expertise within the SubSea Craft team also provides new opportunities for collaboration and partnership. The company can offer specialist consultancy and technical support services to businesses, agencies and defence organisations developing leading-edge maritime technologies for both military and civilian applications.

Tim Chicken, Chief Commercial Officer says: “This is an incredibly exciting time for SubSea Craft. Just three years after creating our initial design proposal, we’re gearing up for production, and have already commenced dialogue with potential clients. Such rapid progress from concept to final sea trials is virtually unprecedented in this technically demanding field. It’s a fantastic testament to both the strength of our business model, and the extraordinary talent we’ve assembled within our team.” 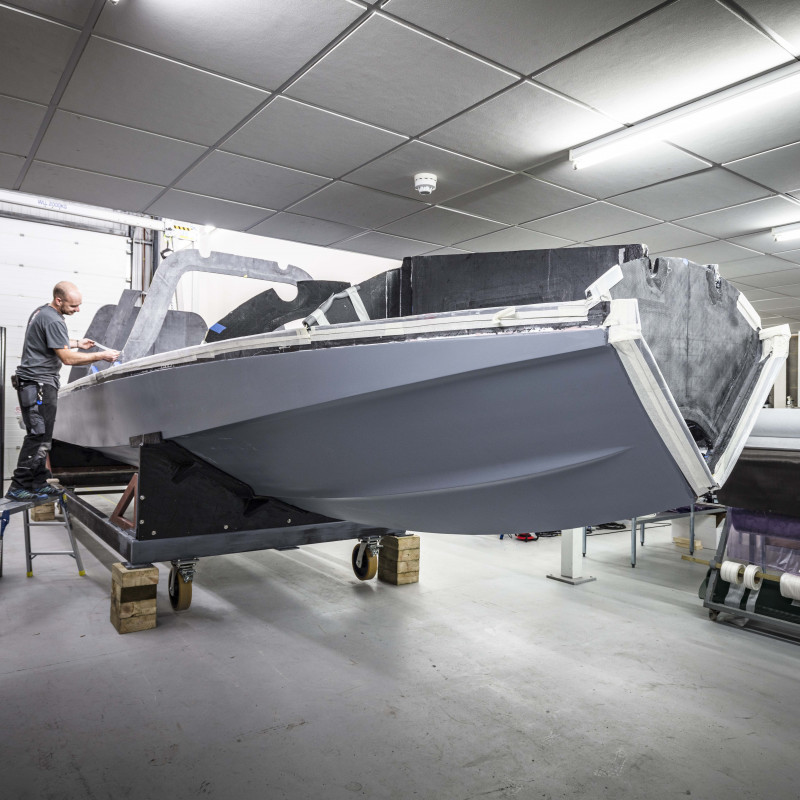