It is with sadness to learn of the recent passing of Commander John Lorimer DSO, the last survivor of Operation Source, the Allied effort to neutralise German heavy warships in Norwegian waters during WWII. Following a series of unsuccessful aerial bombing raids, the Royal Navy turned to the newly designed X-Craft midget submarines to attack the ships at their moorings. Lorimer was crew in X6, one of two vessels directed to attack Tirpitz, the Nazis’ most powerful vessel which posed a significant threat to Allied shipping in the North Atlantic.

The X craft were towed across the North Sea by conventional submarines which ‘mothered’ the smaller vessels before releasing them to navigate submerged to their objectives.

X6 and its sister craft, X7 managed to drop their charges under Tirpitz, but were unable to escape as they were observed and attacked. Both were abandoned and six crewmen captured. Tirpitz was heavily damaged.

For his part in the action, Lorimer was awarded the Distinguished Service Order (DSO). 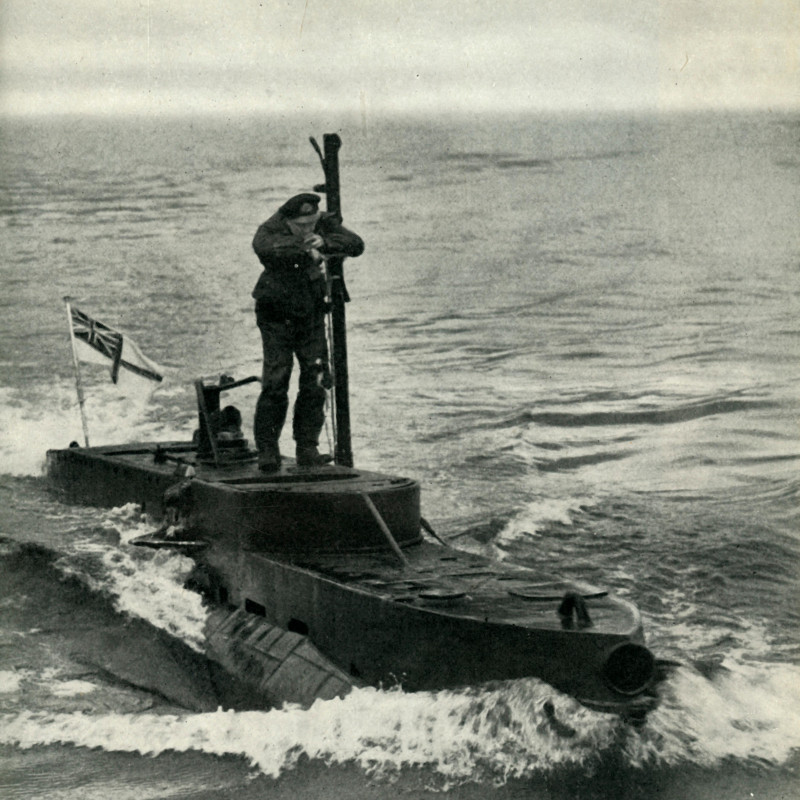